What’s in store at Bonneville Performance for 2017?

Bonneville Performance is busy preparing for the upcoming 2017 American Flat Track racing season. In the works is a new BP Supertracker design based on the new Triumph Bonneville 900cc liquid-cooled twin engines. The new liquid-cooled race engine will be a 995cc with a 97.6mm bore x 66.5mm stroke. It will also feature our other proprietary high-performance technologies to the crank, pistons, head, cam as well as the intake and exhaust systems.

Our GNC Pro riders for 2017 have not yet been officially announced, but we are planning to field two riders for the season. Watch for that news announcement very soon!

Also in the works is a kick-ass Bonneville Performance Street Tracker 995 with a 13.5 compression engine – identical to the air-cooled race engines we ran in 2014 – 2016 including the cams and exhaust system. It features all of our latest race-tested and proven high-performance modifications which consistently produces 104 to 106 rwhp and 72 ft lbs torque, making this the Ultimate Street-Legal Bonneville! We expect to have it completed for Daytona Bike Week (March 10-19) and posted here online for sale shortly after that! 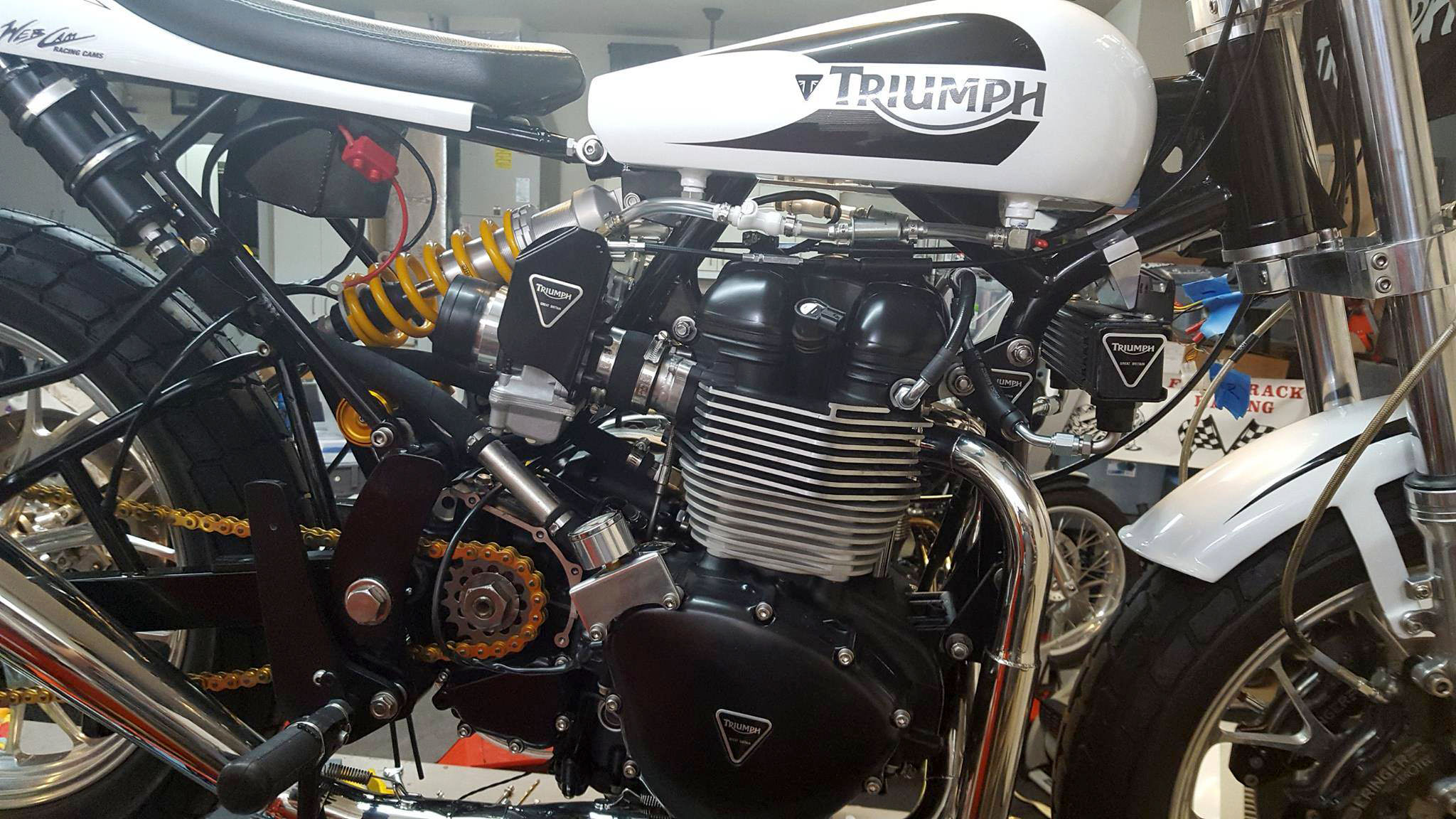 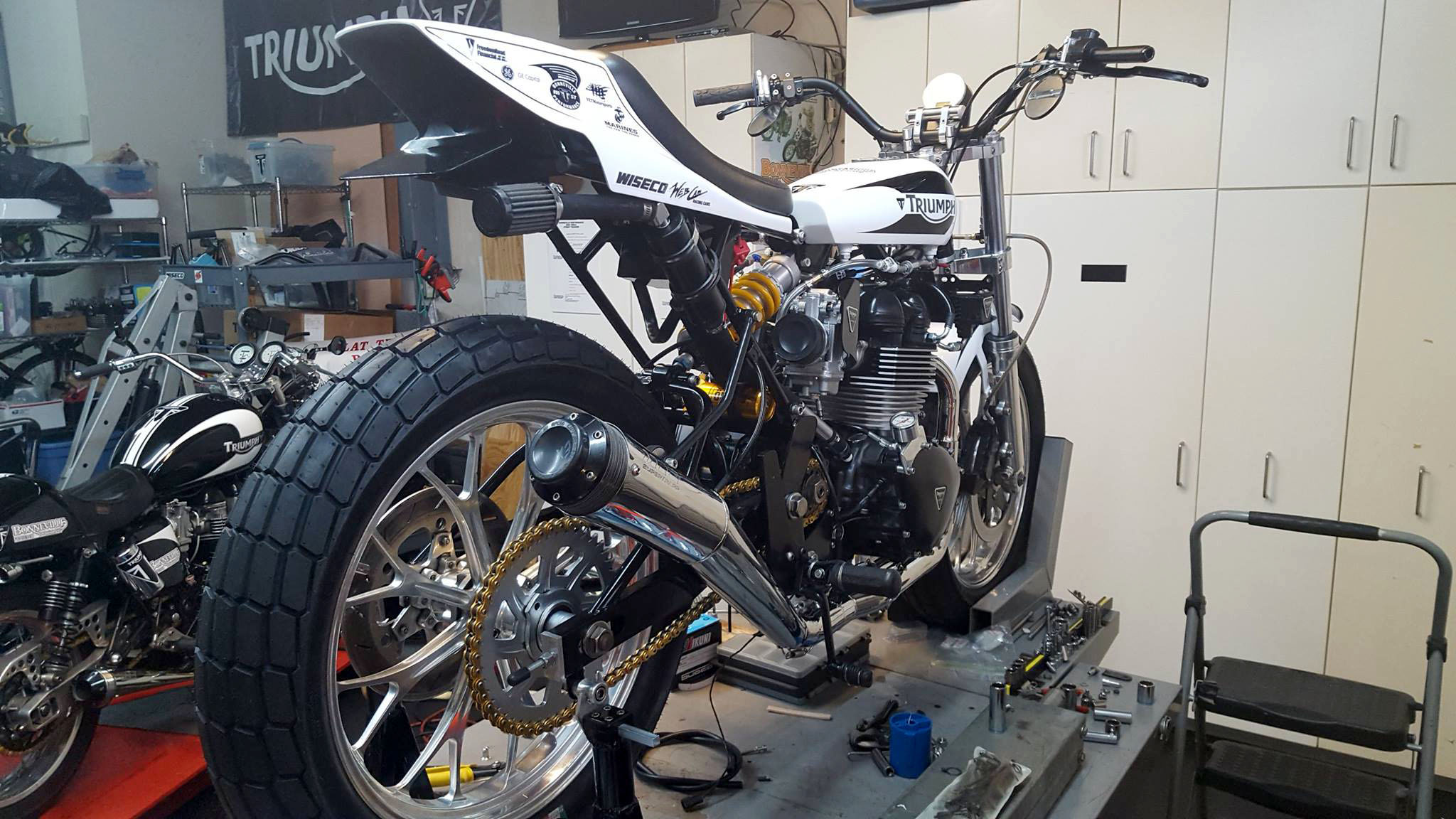 The Bonneville Performance Street Tracker 995 features a custom modified 865cc air-cooled Bonneville twin engine, custom frame, and top-quality high-performance street and racing components. Most of these features and components can be purchased here on our website!